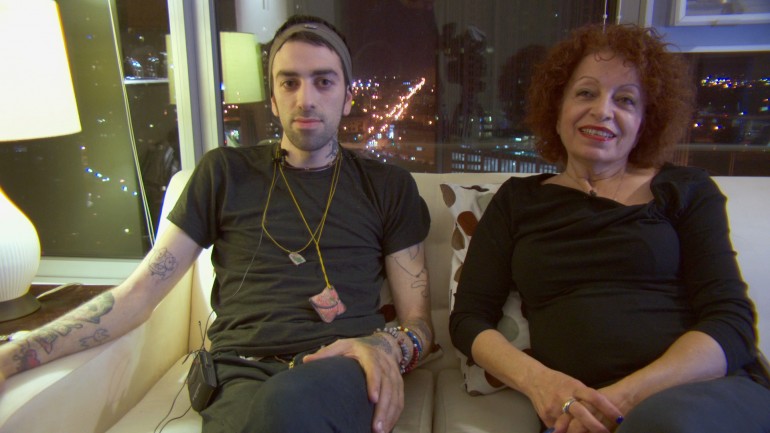 Usama Alshaibi, an Iraqi-American filmmaker, confronts the issues on identity and perception toward Arab-Americans in today’s society. Alshaibi conveys to the audience that Arab-Americans should not be put into one, big, identical group; rather the culture consists of a diverse group of identities and voices.