The Bag of Flour 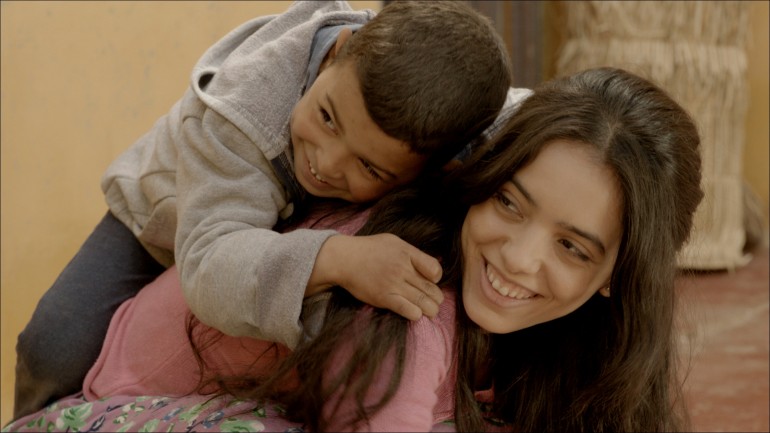 Based on a true story, this beautifully shot epic traces the life of Sarah, from her early years in a Catholic orphanage in 1970s Belgium, through her rebellious, poverty-stricken teens in a village in the Atlas mountains of Morocco – stunningly played by upcoming star Hafsia Herzi (alongside Hiam Abbass and other luminaries). BAG OF FLOUR marks the feature debut of the talented Kadija Leclere, who returns to DIFF having first pitched this masterful film at the festival’s co-production market Dubai Film Connection in 2007.