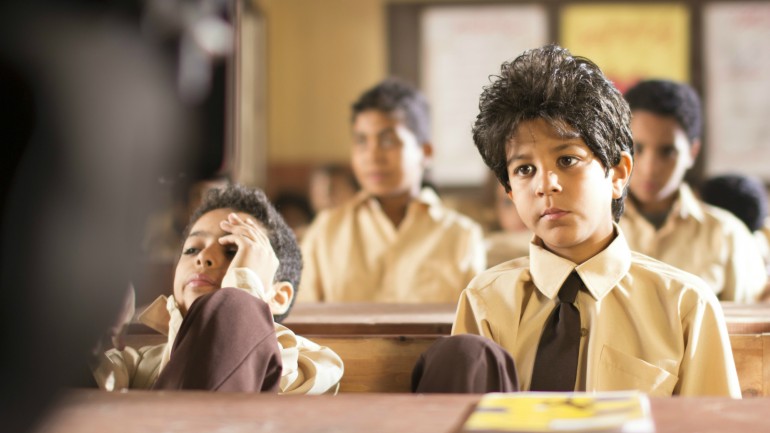 The film tells the story of Hany Abdallah Peter, a child whose life turns upside down after the death of his father and his mother’s discovery of the huge debts they have to pay. He is forced to experience the huge gap between classes after moving from his old elite private school to a public one. Things get complicated for Hany after having to hide being a Christian surrendering to the assumptions of his classmates and teachers who didn’t read his full name and mistook him for a Muslim.