In my Mother’s Arms 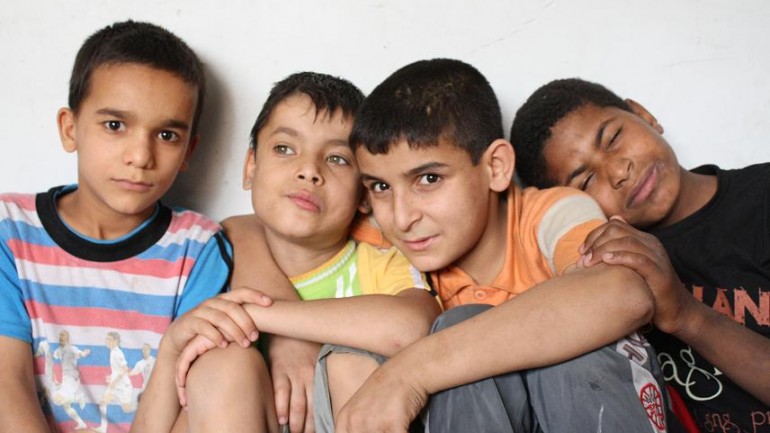 The Dark Outside / In My Mother’s Arms

In My Mother’s Arms

Husham works tirelessly to build the hopes, dreams and prospects of the 32 damaged children of war, under his care at a small orphanage in Baghdad’s most dangerous district. Against this threatening backdrop, with funds running desperately low, the bittersweet dramas of childhood play out: 7-year-old Saif can only remember his dead mother’s name, ‘Mejuda’, as he faces the aunts of other kids in constant playground battles; teenager Mohammed struggles to balance academic life with his search for self-identity whilst young Salah fears he may never be able to go to school. When the landlord gives Husham and the boys just two weeks to vacate, a desperate search ensues. They take their story to the Internet and inspire others to work together. What began as a partnership for business becomes a partnership for peace.

The Dark Outside / In My Mother’s Arms

In My Mother’s Arms