May in the Summer 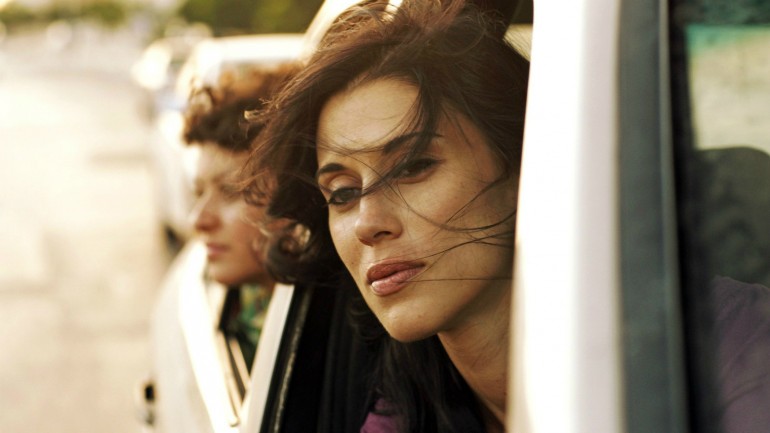 Opening Night: May in the Summer

To all appearances, May has it all — intelligent, gorgeous, the recipient of raves for her recently published book and set to marry her loving fiancé Ziad, a distinguished New York scholar. But immediately upon returning to her familial hometown of Amman, Jordan for the wedding, the cracks in her seemingly perfect life begin to show. Her headstrong, born-again Christian mother Nadine disapproves of Ziad, a Muslim, firm in her decision to not attend the ceremony. Her sisters Dalia and Yasmine revert to behaving like rebellious teenagers. And her estranged father Edward, newly remarried, awkwardly attempts to make amends. Confronted with the wounds of her parent’s long-broken relationship, coupled with the unavoidable clash of old-world and modern values, May is lead to question the direction her life is taking. Soon, her once carefully structured world appears to unravel as she grapples with her own truths.

Cherien Dabis was born in Omaha, Nebraska to a Palestinian father and a mother from a Jordanian family from Salt, Jordan. She grew between two cities, Ohio and Jordan. Dabis received her Bachelor of Arts with Honors in creative writing and communications from the University of Cincinnati and her Masters in film from Columbia University School of the Arts in 2004. Her first short film, Make a Wish, premiered at the 2007 Sundance Film Festival and received awards at other festivals. She was a writer with the television series The L Word (2006 -2008). Cherien made her feature film debut with Amreeka which premiered at the 2009 Sundance Film Festival and received critical appraise also screening in other film events internationally.

Opening Night: May in the Summer