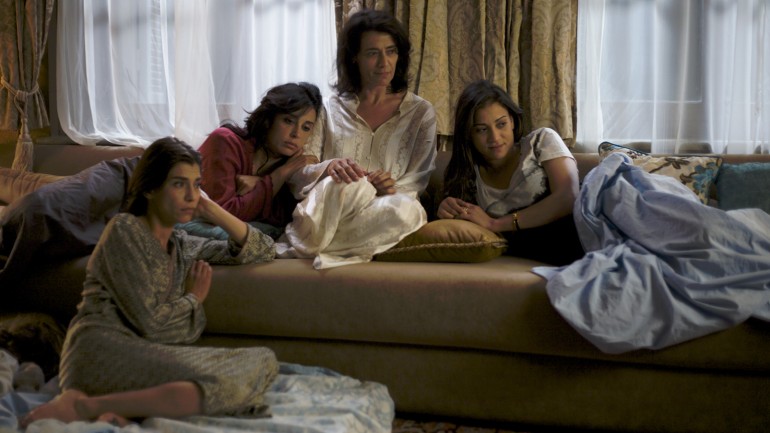 With a powerhouse Arab cast, ROCK THE CASBAH is a family drama set one summer in Tangiers. A family comes together for three days, following the death of the family patriarch. Swapping their swimsuits for djellabias, emotions run particularly high, when the youngest daughter Sofia, arrives from New York. Sofia, an actress in the United States, has settled into a new life, away from her family. As the order once maintained by the deceased father breaks down and unravels, the women of the family are forced to face certain harsh truths.

The Los Angeles screening will include:

6:30pm – Ceremony with industry folks from the Arab world, with food served by our Mediterranean partner restaurant Pi on Sunset.

7:45pm – Half-hour performance by the award-winning Layali Zaman ensemble. The show will be hosted by Yehya The Egyptian from Jimmy Kimmel Live and we will have a raffle with gifts from Byblos LA and Sadaf Foods