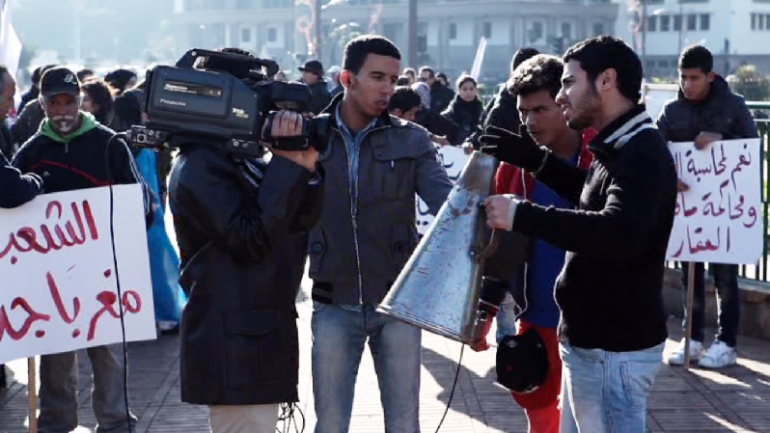 A television crew stumbles across the story of an old man, Majhoul, whose tragic tale dates back to 1981 during upheavals in Morocco, where he was arrested. Released 30 years later in 2011, he is now trying to come to terms with a new reality. The TV crew decides to report his journey as he sets off on a quest to find his family and his place in this new world.