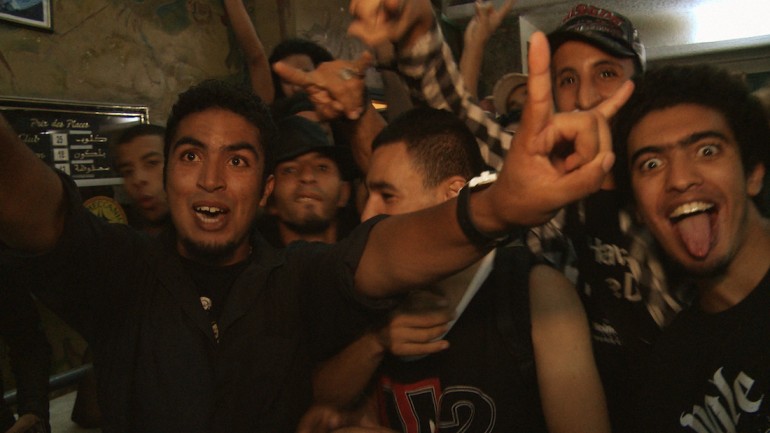 In 2003 in Morocco, fourteen Heavy Metal musicians and fans have been sentenced to lengthy prison terms for lewd conduct and defamation of Islam. After protests by Casablanca’s youths they were pardoned a few weeks later. Ten years later, Swiss Hardcore band VALE TUDO is set to find out about how things have since changed for Morocco’s alternative music scene. They hit the road with the aim to play at least four shows in ten days.