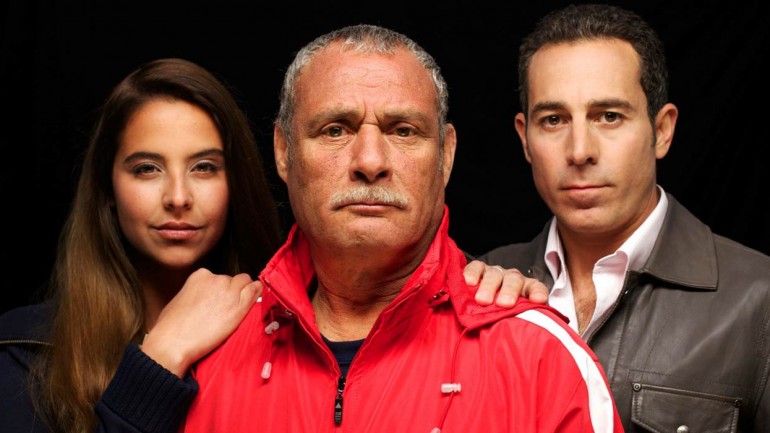 A legendary Egyptian football coach is brought back from retirement to Jordan by his former star player to train a team of pan-Arab misfits to compete against France in order to secure funding for their football academy.

The UNITED is a 2012 film produced by Walt Disney International. It was conceived as Disney’s first ever Arabic-language film, intended primarily for Middle Eastern audiences. Produced by Rachel Gandin, The United was directed by Amin Matalqa, written by Nizar Wattad, and features performances from Farouk Al-Fishawy, Waleed Zuaiter, Bosaina, and Amir Scandar. It was shot in and around Amman, Jordan in January 2011 by veteran cinematographer Ray Peschke, and edited by Debbie Berman. In addition to an original score by composer, Omar Fadel, the United also features a vocal collaboration between three of the Arab world’s best known rappers, Omar Offendum, Deeb, and Salah Edin.